skip to main | skip to sidebar

I've been photographing this event for a few years now, initially just the sheer spectacle of it all. After all (and adapting a rather old joke), what could be better than a woman wearing just her bra? Two of course. So when 15,000 or so appear it makes for quite a sight, especially when they are walking a marathon around London in the dead of night. 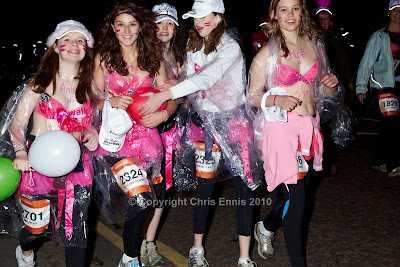 Another aspect of it all is that quite a few men take part, adding a certain something. 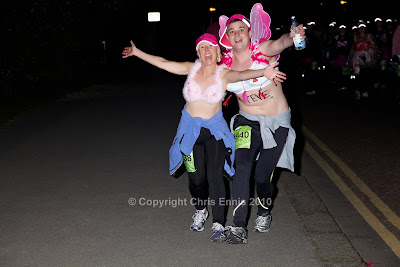 But what it all about is raising money for the fight against breast cancer. Having had one member of my extended family die from this recently, and seeing another friend valiantly fighting it it must be a workwhile cause. See here.

I'm sure we all wish them ultimate triumph over this disease. 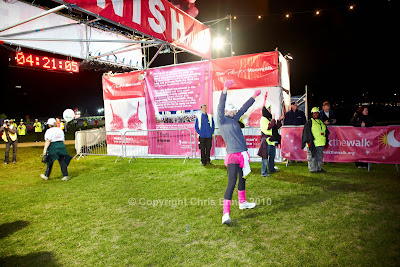